You’ll be aware that New Zealand will move to a new, long-term approach to COVID-19. These changes have been made based on public health advice and reflect high levels of immunity and declining case numbers across New Zealand.

This new approach will only result in minor changes to the way we operate.

The very positive news is that household contacts of a person with COVID-19 do not need to isolate, but instead are asked to complete a RAT test each day, for five days. Therefore, ākonga who are household contacts but test negative and do not have COVID-19 symptoms, should continue to attend. It is the best place for them to be so they can be engaged in their learning, and connected with their teachers, classmates and friends.

Information on how to get RAT kits can be found here: https://requestrats.covid19.health.nz/

Mask wearing is no longer required.

All the other recommended public health measures will stay in place as we know they reduce the spread of infectious illnesses including COVID-19. These include ensuring our indoor spaces are well-ventilated, maintaining good hand hygiene, encouraging everyone to cough or sneeze into elbows and, most importantly, staying home and getting tested if they have COVID-19 symptoms.

Thank you for your ongoing support in protecting our community. 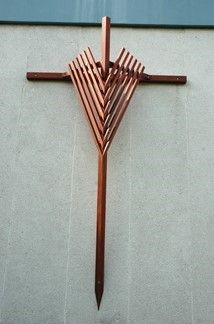 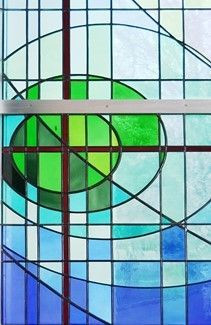 The cross (a stylised crucifix) on the rear of the chapel was commissioned from Paul Isaacson in 2009.  The wood is Australian Jarrah.

The large statues of Our Lady and Jesus were repainted in 2000 by Sr Philippa Reid. These statues and the crucifix are from the Ferry Road convent in Christchurch.

The Steinway piano, purchased from the White family in Sister Valerie’s time as Principal, was refurbished in 2002.  It is valued at $70,000.

The new stained glass windows were installed in the Chapel in 2003.

The tiny clay heart with wheat on it and a scroll.  The scroll and the wheat stand for the Word of God.  The Word of God has to be processed by us when we hear it just as wheat has to be milled.  The heart was purchased in Paray le Monial on an RNDM pilgrimage that Sister Josephine Kane, past Principal Lisl Prendergast ,and others went on in 2006.

The painting in the chapel by Sr Maria Theresa Park RNDM is full of pertinent iconography.  The painting shows her hand with an RNDM ring, her paints and a pomegranate, which because of its seeds, has often been used as a metaphor for the word of God. Also depicted are NZ, shells and a candle.

The icon of the Visitation was commissioned by Lisl Prendergast from the John the Baptist Studio in Auckland as a parting gift to the college in 2014.  It is a copy of an illuminated manuscript from Germany.  The Visitation was chosen as it was a very special Gospel story to Euphrasie Barbier.  It was blessed by Archbishop John Dew at Feast Day Mass. 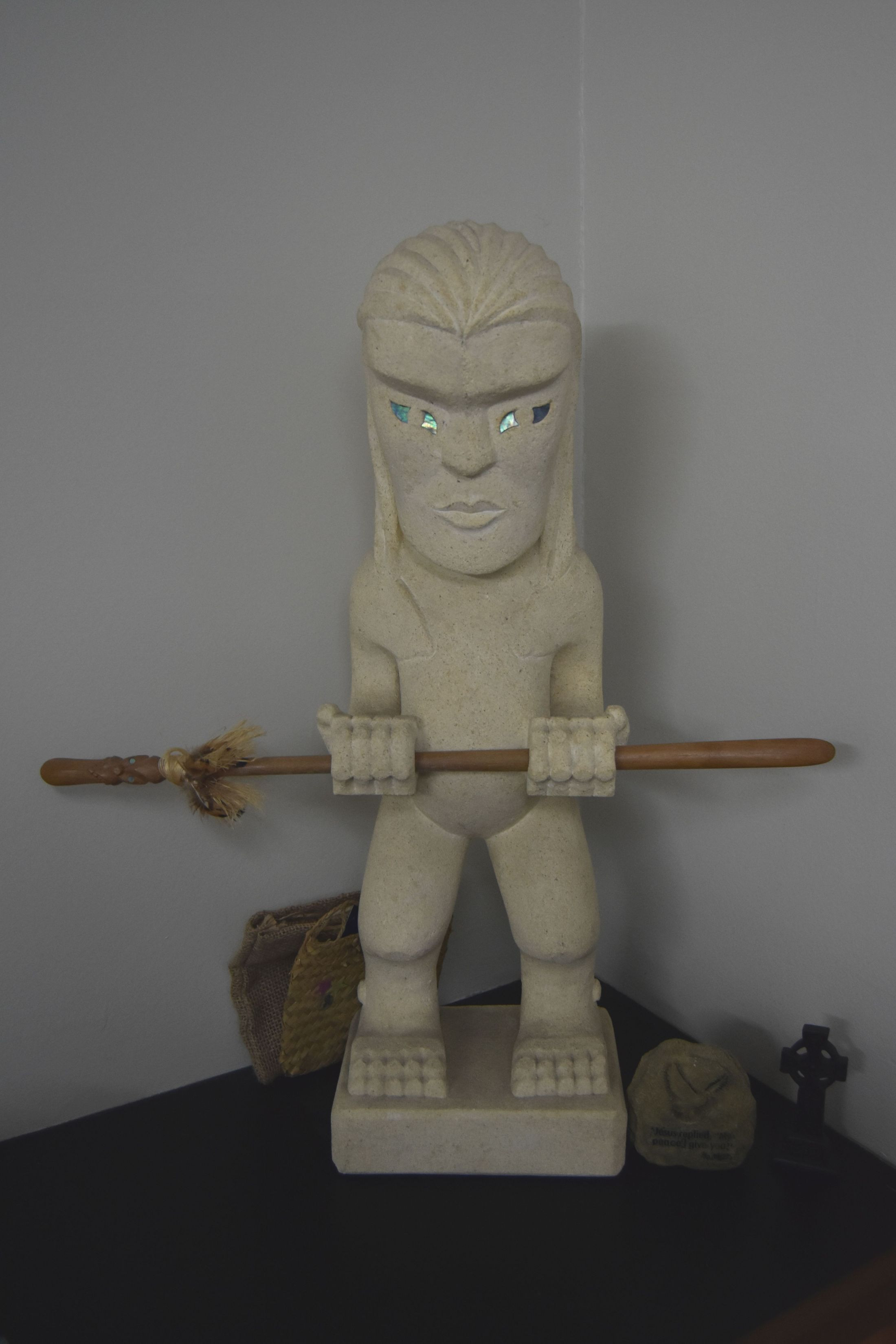 In 2005 Kathleen White, a renowned embroiderer, was commissioned to make a new school banner. It shows the fantails and rata of our bush but also Fourviere in Lyon, France and the old convent in Margaret Street.  It also shows the Word of God and a cross.

Currently residing in the Principal's office is Te Aroha. This is a sandstone statue of a female who is, with a taiaha, conducting a wero or challenge. She is challenging every student in the college to reach their full potential. This statue or poupou is the work of artist Max Smiler and was completed at Waiwhetu marae, which Sacred Heart has a special connection to. The kaupapa of the carvings on the exterior of Atawhai are the work of Ngati Porou artist Riki Manuel from Christchurch.  They show three guardian spirits or angels. One is called Mareikura (top), guardian of dignity honouring mana wahine, Hine Purotu (left), Mary Mother of God and Hine Raukatauri (right), the personification of music, empasising how waiata brings our sacred spirit to life.

Refurbished and blessed by Cardinal Tom Williams in 2004

There are two water colour paintings in Fourviere, the hill in Lyon, on which stands the Cathedral. Our Sisters left from Lyon to come to NZ.  Lyon is a very significant centre of 19th Century French devotion to Mary and the springboard for mission, including the Marists and Suzanne Aubert.  The paintings are by the Hastings artist Shirley Vogtherr and were purchased after a gift from Sister Marie Gabrielle Wright’s brothers Liam and Bruce. 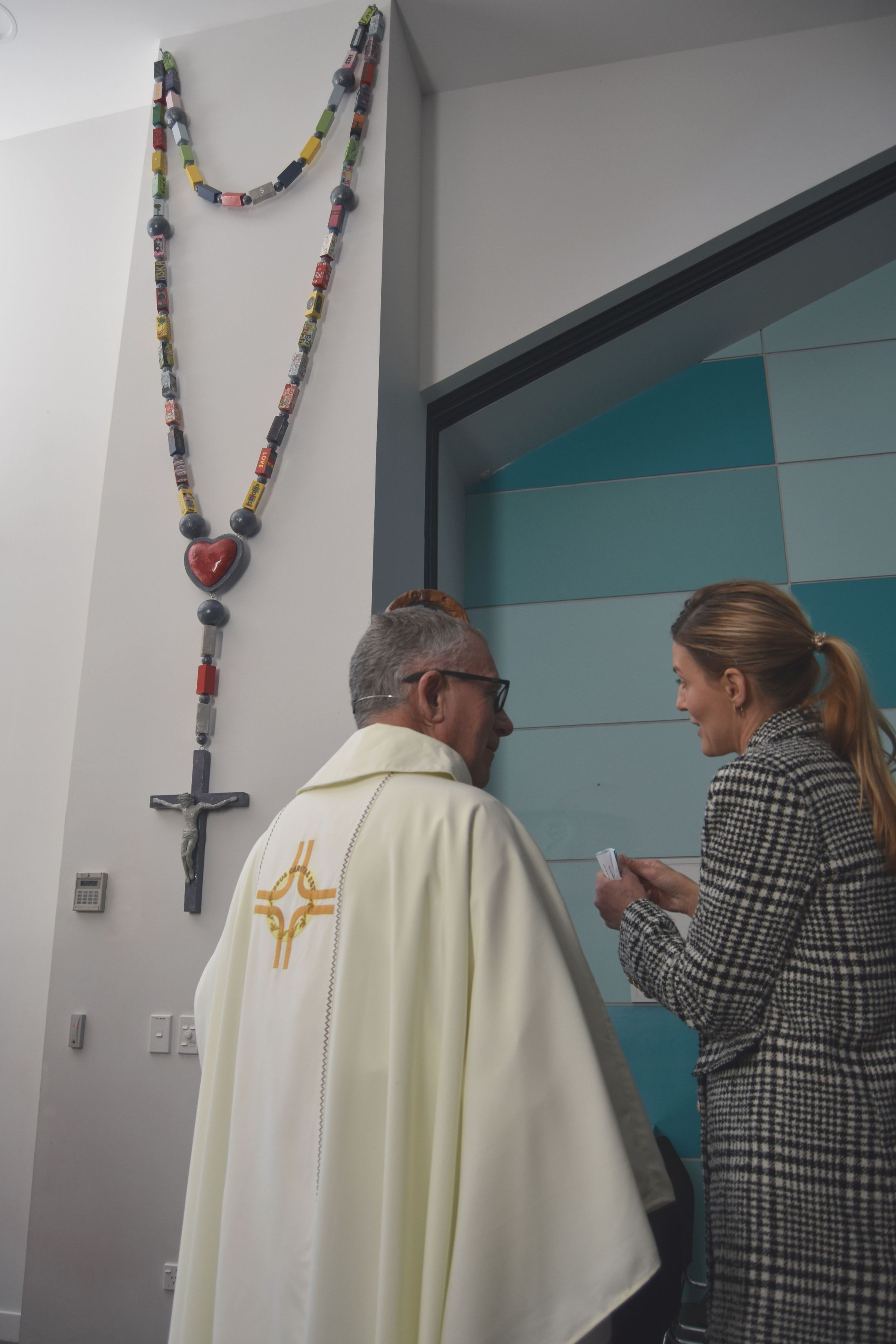 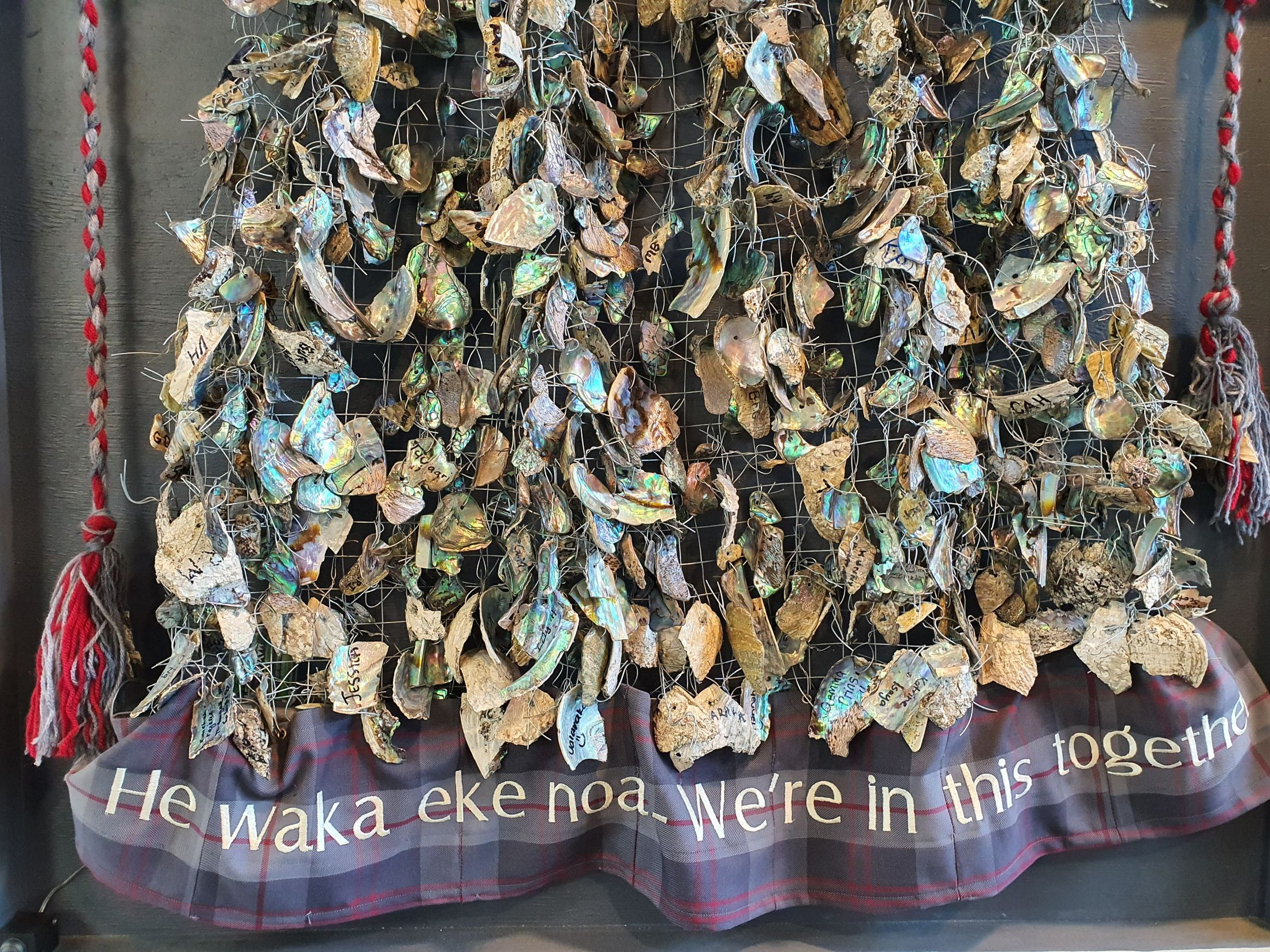 The Korowai or cloak which is in the Lawson Foyer, was made by Larissa Edmonds, of Waiwhetu marae and a past pupil.  The cloak is for the Tumuaki of the College (Principal) but may also be used the teacher of Te Reo Maori and the kaea of the kapa haka group.

The centennial photo of the whole school was taken by Simon Hoyle.

The Lladro statue of Our Lady, is in a niche in the wall to your left as your enter the PAC.  She is there in her little niche as the PAC is named after her, Notre Dame Des Missions, our Lady of the Missions.

The set of Rosary Beads on the wall is 2019's Feast Day artwork designed and created by Mrs Nikki Payne.  Each form class was assigned a bead and together they made the Rosary.  It was unveiled and blessed by Cardinal John Dew after the Mass.

The paua Korowai "Cloak of Protection - together we stand strong" on the wall near the Bellevue Road entrance to the PAC was designed by Mrs Nikki Payne, who also oversaw the creation of it.  In Mrs Payne's words:  "A cloak is a form of protection and when we are bullied we put our armour up.  The paua shell has a hard protective layer and the inside of the shell is unique.  We want all students to show their uniqueness at SHC.  Each student put her initials on a unique piece of paua.  It was woven together to form the shape of a cloak.  The skirt band at the bottom was donated by a student whose family had passed it down to three different girls.  The words along the bottom are the text from the Anti Bullying website. I thought of how if you get to wear a Korowai you have mana and you respect someone who has the privilege of wearing one.  Also a Korowai is a beautiful object which has huge heritage and cultural significance in my view and I saw we needed to make something that would be significant to our students."